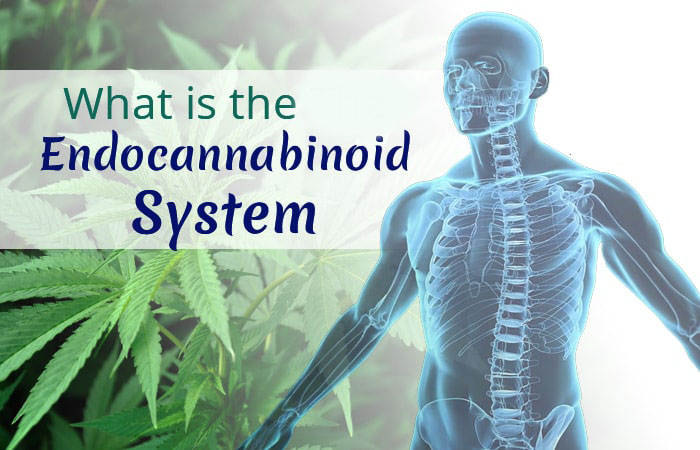 What is the Endocannabinoid System?

Cannabinoid receptors are found in the brain, organs, connective tissues, glands and immune cells, making them essential for the function of almost all parts of the human body. All animal species, with the exception of bugs, have an endocannabinoid system, and researchers believe it evolved approximately 6 million years ago. Though there are many gaps in this scientific knowledge of the endocannabinoid system, scientists have still gathered a lot of information on its function within the body.

The Endocannabinoid System in the Human Body

Scientists believe that there are more cannabinoid receptors present than any other receptor in the human body. Two specific kinds of cannabinoids receptors have been identified to make up the endocannabinoids system. The CB1 receptor Is normally present in the nervous system, connective tissues, gonads, glands, and organs, whereas the CB2 receptor is present in the immune system and associated structures.

Due to the fact that cannabinoid receptors reach into almost every part of the body, cannabinoids are integral and many different bodily functions. Cannabinoid’s are used in intracellular communications, and since their discovery, have helped us better understand the bridge is between body and mind.

Cannabinoids are also crucial in the process of maintaining homeostasis within cells in the body as a whole. The endocannabinoid system regulates autophagy, A process in which the cells segregate one part of its contents to be self-digested. It is extremely important that the body maintain the correct balance of cannabinoid’s in order to function properly and to keep the whole body healthy.

Dustin Sulak, of NORML states, “While this process keeps normal cells live, allowing them to maintain a balance between the synthesis, Degradation, and subsequent recycling of cellular products, it has a deadly effect on malignant tumor cells, causing them to consume themselves in a programmed cellular suicide. The death of cancer cells, of course, promotes homeostasis and survival at the level of the entire organism,”

How Cannabis Works in Our Endocannabinoid System

The Key to Many Chronic Illnesses 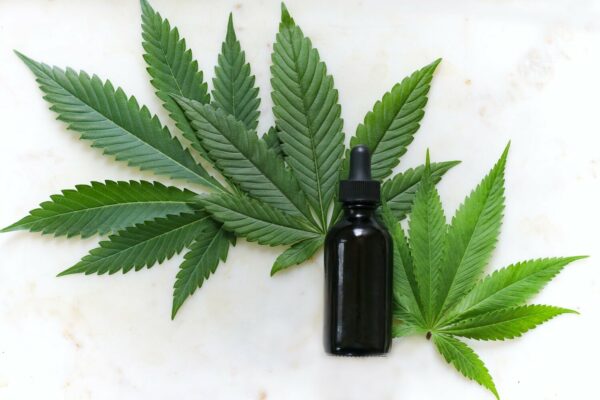 Clinical Endocannabinoid Deficiency (CECD) is believed to occur when endocannabinoid levels are found to be persistently lower than healthy control. The cause of CECD is unknown, but it is believed that an imbalance of cannabinoids could either be congenital or acquired throughout a period of time. Low endocannabinoid levels could be the cause of some chronic illnesses, rather than just symptoms. CECD is most often attributed to fibromyalgia, migraines, irritable bowel syndrome (IBS), autism spectrum disorder (ASD) and cystic fibrosis.

Sufferers of the five conditions that are thought to be attributed to CECD often feel relief when using marijuana as a medication. Cannabinoids, such as THC, have been found to inhibit serotonin release in migraine sufferers, thereby relieving symptoms.

IBS is thought to be related to endocannabinoid and serotonergic signaling. Though research into the connection is limited, this connection suggests that CB receptors may be a good target in alleviating IBS related complications.

ASD has been linked to dysfunctional endocannabinoids signaling. This altered endocannabinoid expression suggests that there may be specific backing for the anecdotal reports from parents who have had success administering medical marijuana to their children with ASD.

And finally, 2011 study suggests that chronic congenital cystic fibrosis is the result of imbalanced endocannabinoid levels, indicating that phytocannabinoids could be viable routes of treatment.

How Can Cannabis Help?

The endocannabinoid system is all about homeostasis. Finding the proper treatment is unique to each individual because it involves balancing cannabinoids found in the body with those provided by medical marijuana. Most current research seems to point to success using high-CBD, low-THC strains when combatting CECD related conditions.