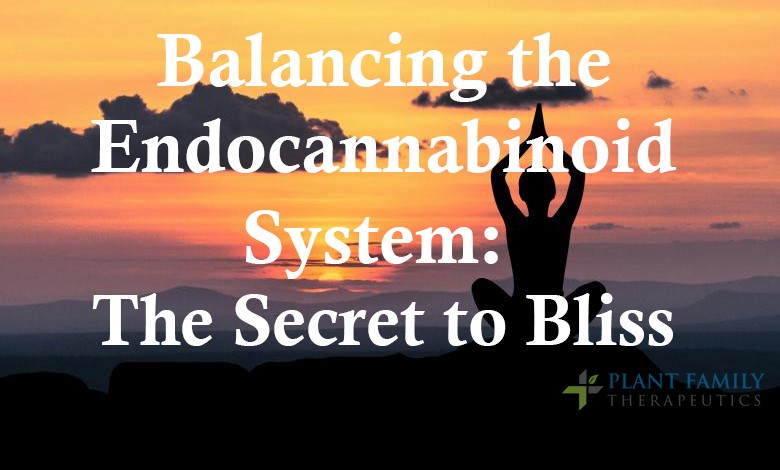 Balancing the Endocannabinoid System: The Secret to Bliss

There are currently many uses of medical marijuana. Glaucoma, chronic pain, irritable bowel syndrome, anxiety disorders, fibromyalgia, and even some forms of cancers are just are some examples of a few ailments treated with medical marijuana. Have you ever wondered just why this plant seems to serve as a wonder drug for so many illnesses? Well, some scientists claim a hypothesis to answer this question. It suggests that many people suffer from “clinical endocannabinoid deficiency” (CED). Our own endocannabinoid system (ECS) is somehow deficient, and this is why medical marijuana helps treat so many disorders.

What is Endocannabinoid Deficiency?

It’s a theory based on neurotransmitter deficiencies that can cause even more underlying problems. In a published study from 2004, Dr. Russo explores the concept of CECD and details how:

Russo’s endocannabinoid deficiency syndrome research shows that any alterations that effect varying levels of endocannabinoids – either through the destruction and failure in production or the weakening and strengthening of cannabinoid receptors – can influence its regulatory capabilities for several functions.

The endocannabinoid system is considered the largest network of neurotransmitters in your body, which is responsible for regulating several important functions. When signals from the ECS begin to transmit at improper levels, it can result in endocannabinoid deficiency syndrome.

An endocannabinoid deficiency can occur in four unique ways:

There simply are not enough connectors for the endocannabinoids to attach themselves and without a connector, the signal cannot be transmitted to its designated area.

Meaning your body is producing too much fatty acid amide hydrolase (FAAH) and monoacylglycerol lipase (MAGL) enzymes that break down endocannabinoid compounds or they do so too soon before the endocannabinoid can bind to a receptor.

Your body is not correctly making N-arachidonoylethanolamide (AEA) or anandamide and 2-arachidonoylglycerol (2-AG) cannabinoid compounds; these deformed or incomplete molecules possibly can’t make it to the receptors or can’t attach and transmit successfully if they do arrive.

There is not adequate communication happening with the compounds and the connectors; this effect could be caused by anything from improper attachment to weak signaling.

What are the Signs of Endocannabinoid Deficiency and How to Maintain Regularity?

The signals transmitted by endocannabinoids can change in quantity, which means that the available cannabinoid receptors in the body would need to either increase or decrease too. It is this fluctuation that can restrict how your body reaches homeostasis – leading to potential complications.

Here are some signs that may indicate an endocannabinoid deficiency and how to regulate them: 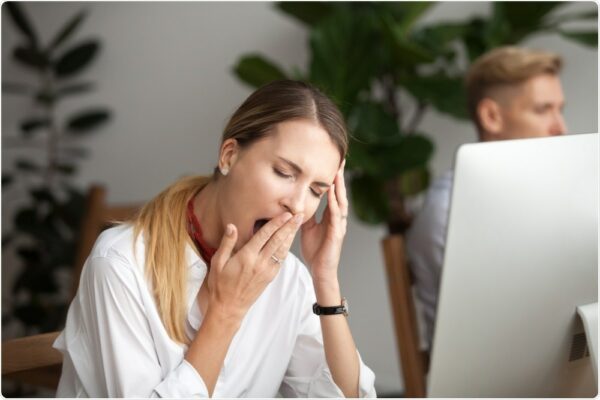 Sleep-wake cycles are an expression of homeostasis in action—a dynamic, ongoing balance of rest and activity that is essential for survival, vitality and health. Research shows that the endocannabinoid system can regulate several parts of the brain and body that are crucial to a good night’s rest through the activity of CB1 receptors. This stimulation of receptors can influence your natural sleep pattern. With increased anandamide in the brain, the amount of adenosine, another natural chemical that affects sleep and arousal, also becomes increased. With an imbalance or deficiency of endocannabinoids, the lack of CB1 activity could lead to sleep deprivation.

Studies have indicated that high dosages, 25mg (or higher) of CBD may support sleep. Additionally, CBD may also decrease anxiety and pain, which can both interfere with restful sleep. By reducing certain symptoms, it’s also possible that sleep may improve.

Other natural ways to help you sleep would be to develop a sleep routine that includes going to bed and getting up at the same time every day, even your days off. Establishing a sleep/wake pattern reduces sleep cycle disturbances. Low intensity exercise like stretching, yoga or evening walks reduces stress and allow an ease into the sleep cycle. Also avoiding unhealthy foods and alcohol improve overall wellness resulting in better sleep. Try instead lavender or chamomile teas. The use of electronics such as TV stimulates brain activity, instead try soft instrumental music or meditation. 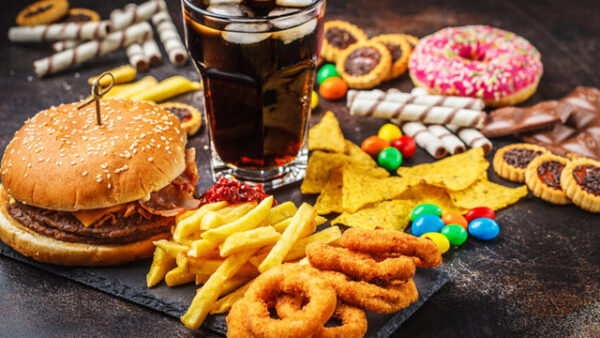 Foods with a lot of trans-fats and way too many calories are not good diet choices regardless. Pro-inflammatory foods, in particular, can cause adverse effects to the endocannabinoid system. There’s also a microbiome – genetic material containing an accumulation of symbiotic and pathogenic bacteria – within the gut that plays a role in regulating the ECS. Endocannabinoids control your appetite, which is why THC stimulates hunger, and a poor diet can lead to increased production of endocannabinoids in the intestine and circulatory system, making you hungrier.

Adding to this problem is that fat cells produce even more endocannabinoids, which means that overweight people often have higher levels of endocannabinoids prompting their hunger, making it harder to lose weight. Fortunately, by increasing your intake of omega- 3 polyunsaturated fatty acids can improve your situation. 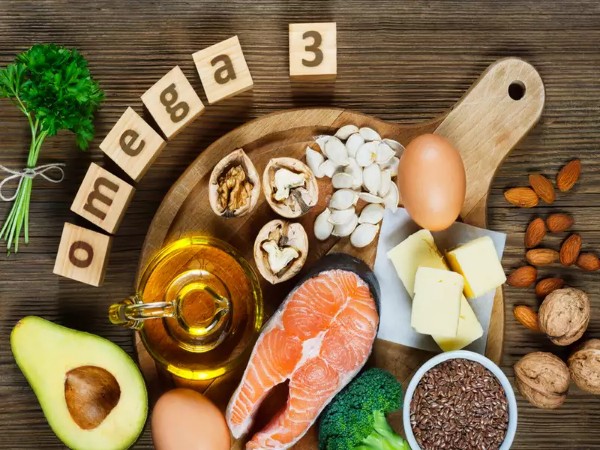 Omega-3’s are the building blocks for CB1 receptor formation. CB1 receptors facilitate the absorption of THC, the primary psychoactive compound in cannabis. So, if you’re looking for an effective and healthy way to boost your uptake make sure you’re consuming the proper amount of omega-3 fatty acids. One of the most abundant and healthy sources of omega-3 fatty acids is the hemp plant. Hemp seeds are believed to have the optimal ratio of omega-3 and 6 fatty acids (1:3), this ratio emulates the ratio found in the human body. Many seeds and legumes are high in omega-3 and omega-6 fatty acids, fish oil supplements are an option as well. Sources of omega-3 fatty acids are salmon, sardines, and tuna, nuts and seeds including flax, walnuts, chia seeds and of course hemp seeds.

Probiotics are good bacteria that are native to our gut. They are a crucial part of digestion and disease prevention. Over time, exposure to environmental toxins, overuse of antibiotics, and chemicals in our food affect the natural production of these vital microbes and our health begin a downward spiral. This directly impacts the health of our endocannabinoid system and creates imbalances. Prebiotics are vegetables that feed the probiotics and encourage digestive health. By adding both probiotics and prebiotics into your daily regiment you promote ECS health and overall wellness. 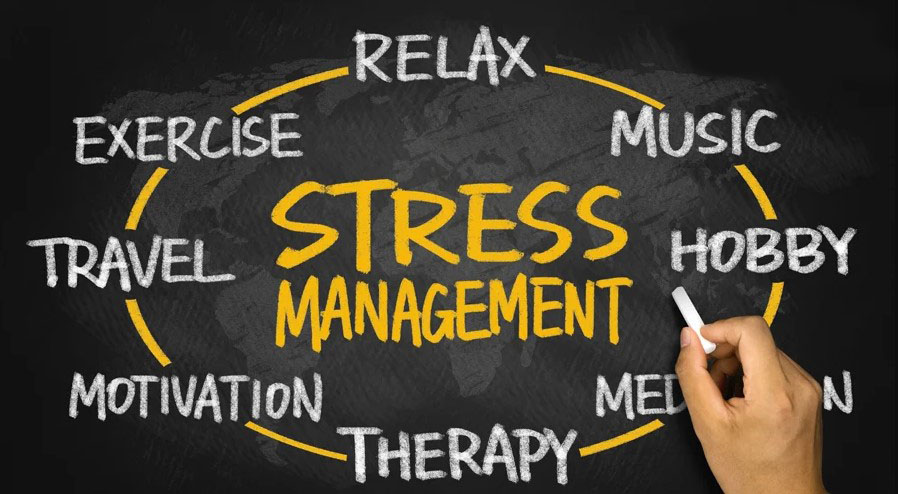 You’ve heard about CBD and stress. Did you know stress could potentially be a factor in endocannabinoid deficiency syndrome? While stress responses are often useful to quickly react to threats and staying alive from danger, remaining in a heightened state of stress can lead to some harmful effects. During stressful situations, the body reduces its levels of the anandamide. Your body also increases the level of the 2-AG endocannabinoid during this time to weaken pain perception and trigger memory to help flee from stressful situations and to evade other dangers. Being in this state for prolonged periods may indicate endocannabinoid system deficiency and your ECS producing too much or not enough of either endocannabinoid. 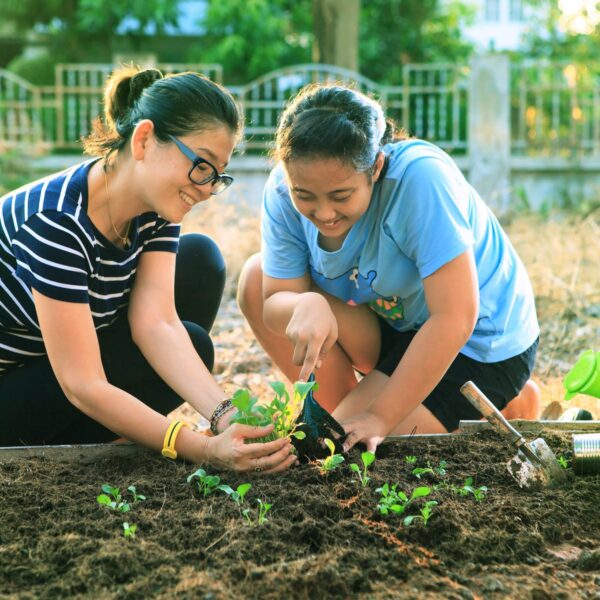 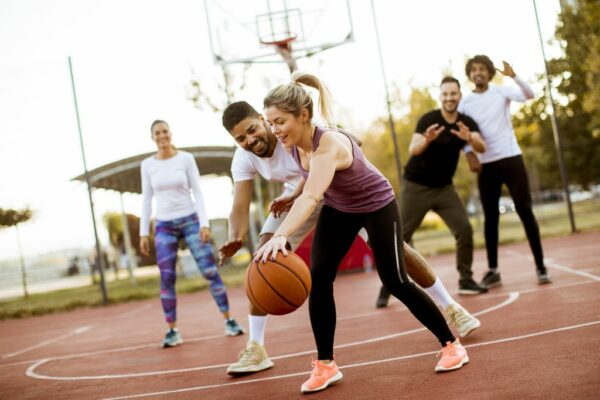 Endocannabinoids play a major role in brain reward regions during and after exercise. Exercise induces changes in your mental status, particularly with pain, sleep, anxiety, and a sense of wellbeing. Physical activity is essential for any form of a healthy lifestyle, but it considerably helps the ECS in contrast to sedentary behavior.

Have you ever experienced runner’s high or noticed that a brief work out makes you feel invigorated? This is due to a neurobiological response. Scientific studies show that anandamide levels are elevated shortly after rigorous exercise. This is a fast and free way to naturally encourage homeostasis and improve your mood.

An intense physical workout may not be the best approach for those looking to boost their everyday wellness, so you should start with low-impact aerobics. Yoga is an excellent practice that uses controlled breathing (mind), physical postures (body), and meditation (spirit), which often combine to create a state of bliss. 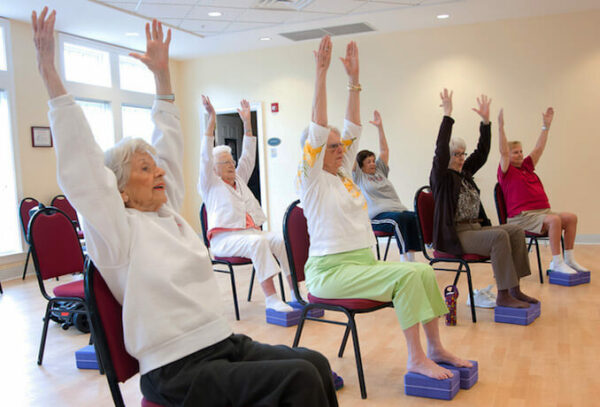 An endocannabinoid deficiency isn’t necessarily hereditary, but a few tendencies could be genetic. If your family has a history of lingering concerns, there may be an underlying reason for an imbalance of endocannabinoids or an endocannabinoid system deficiency. Check for any harmful habits you may be unaware of sharing.

While cannabis plays an intricate role in supporting the bodies endocannabinoid function, specific foods and lifestyle choices can also enhance its actions.   As we begin to look further into complementary and alternative ways to heal, it is critical to understand how our body systems work and how the fuel we use has a huge impact on the performance of those systems.